It takes money, muscle and organisation to fight an election. While the Aam Aadmi party (AAP) contested 26 seats in Maharashtra Prakash Ambedkar-led Vanchit Bahujan Aaghadi (VBA) was more ambitious, it had candidates in as many as 235 of the state’s assembly seats! In 25 seats, the VBA played spoiler in the western Indian state while in another nine, the All India Majlis-E-Ittehadul Muslimeen (AIMIM) presence ensured the BJP-SS to win. 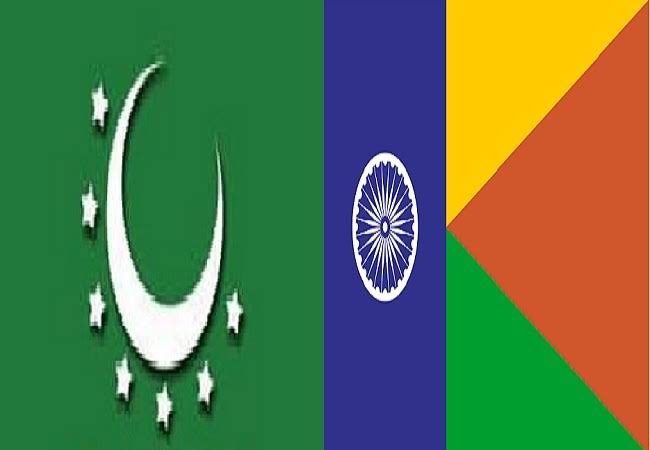 Is this a failure of the opposition in general to forge a common platform against the saffron alliance, or a particular case of political opportunism by the smaller players? In nine of the 25 seats where VBA impacted, it was the VB A candidate that was at number two. Arguably then a united opposition alliance may have swept up a more decisive win.

Of the nine seats in Maharashtra where  the AIMIMs presence helped the BJP-Shiv Sena to win, two of these, Chandivali and Kalina are in Mumbai! These are:

In 25 seats, it was the VBA to turn spoiler. Though the VBA did not manage to win a single seat in the Maharashtra Assembly election out of the 235 seats they contested, in as many as 25 seats, the VBA made a crucial, decisive difference – a factor that could have potentially changed the overall result of the election as well.In 25 of the seats where the Congress/NCP candidate came second and the BJP/Sena candidate won, the margin of victory was smaller than the number of votes polled by the VBA.Of the 25 seats, the BJP ended up winning in 20 seats and the Shiv Sena in the other 5.

Could 34 seats have made a crucial difference?

The winning BJP-Sena alliance won 161 seats, and the Cong-NCP+ alliance, in the final tallystands at 102. If the saffron alliance had lost the 34 seats to the Opposition alliance, it would have been a close call:

Who then formed the government would be left to post poll machinations and not logic or arithmetic. The race to cobble together a majority would have been wide open.

Where did the VBA play spoiler?

The constituencies where the Congress candidate came second, and the margin of victory for BJP/Shiv Sena was less than the number of votes polled by VBA are:

The list below if of those seats where the NCP candidate came second, and the margin of victory for BJP/Shiv Sena was less than the number of votes polled by VBA:

The fledgling VBA, which contested its first Assembly election this time around, may have overreached by choosing to put up candidates in as many as 235 seats. In fact, the VBA is the party which contested the highest number of seats in Maharashtra.In hindsight, by contesting fewer seats and focusing the party’s energies on those specific constituencies it may have done better.
.
Though it won no seats, and came second in the following 9 constituencies.  The VBA came third or lower in 226 of the 235 seats it fought.