Is the Right Wing ‘fanning the flames of hate’ in WB schools? 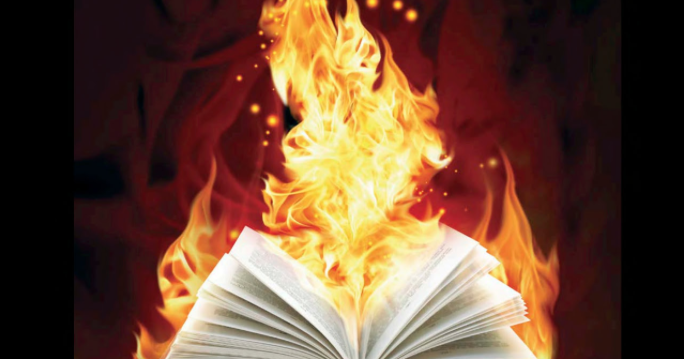 Political agitation intensified on Wednesday in the case of the alleged suspension of 17 students of Church School Beldih in Bishtupur for purportedly bunking class and chanting the slogan “Jai Shri Ram” in the coridoor.

The ICSE- affiliated school neither denied nor confirmed that the 17 students, including two girls, were chanting “Jai Shri Ram”, but confirmed that the students were sent home on Tuesday on a “weeklong study leave”. The right-wing group Shiksha Satyagraha and the Akhil Bharatiya Vidyarthi Parishad (ABVP), the students’ wing of the RSS termed the leave as ‘suspension’.

Members of the Sampoorna Hindu Samaj, Jamshedpur Tiger Club, KesariSena, My Durbar SevaSangh, Student AJSU and VHP took to the road regarding the matter. They also submitted a memorandum to Vineet Kumar, the District Superintendent of Education (DSE) demanding action on the school.

Lillian Peterson, the Principal of the school, did not speak to the media in this matter and the management said that it wanted no more controversy. Later, in a press release on Wednesday, it clarified that it never suspended any student.

Ankit Anand from Shiksha Satyagraha said, “The school follows a particular religion; why can’t they respect others’ religion?” He added, “Schools say that they are secular and teach their students to respect all religions, so why do we come across these incidents? I know that as students they shouldn’t have shouted slogans in the school corridor. But, instead of being sent home, the students could have been counselled properly. What was the point of sending them home on a so-called study leave? The school only didn’t use the term suspension.”

Much Ado About Nothing?

The furore kicked up by the right-wing groups seems to only stir up communal feelings in the area.

Statements by some of the parents of the children involved in the issue imply that the organizations protesting against the school’s disciplinary action had been exaggerated in nature.

A parent, who did not want to be named, said the students were chanting “Jai Shri Ram” in a “spirit of fun” and “among themselves”.
“This is a sensitive time, because the students are in Class XII and have their pre-boards and boards,” the parent said. “It (the chanting) was blown out of proportion.”

Nipping It in The Bud

District Education Officer (DEO) Shivendra Kumar in his statement clarified the official stand on the matter. Saying that the education department would with what the school had given in writing, he said, “First, it’s an internal matter of the school. Second, when the school has said in writing that students have not been suspended, there is no room for further discussion. I hope things calm down soon.”