Thr Supreme Court has issued notice to Gujarat, Madhya Pradesh and Maharashtra governments following a Narmada Bachao Andolan (NBA)-backed petition seeking the explanation as to whether large areas of Narmada Valley have gone into submergence by filling up the Sardar Sarovar dam up to the full reservoir level (FRL) without rehabilitating the project affected families (PAFs). 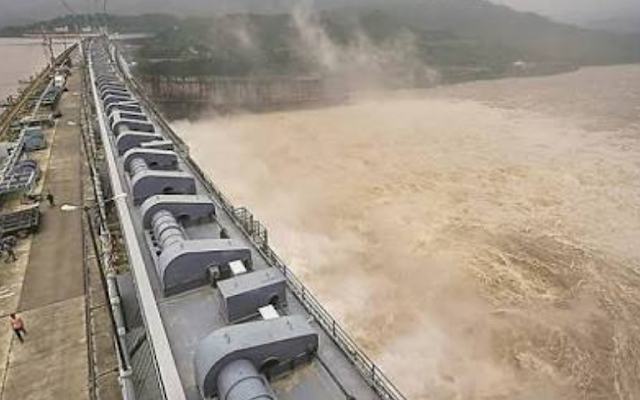 Filed on behalf of dam oustees, the petition was heard by the Supreme Court bench comprising judges NV Ramanna and Ajay Rastogi. The next nearing has been fixed for September 26. Senior advocate Sanjay Parikh told the court that the arbitrary manner in which the dam was allowed to be filled up contradicts the Narmada Water Dispute Tribunal (NWDT) award, as also Supreme Court orders of 2000 and 2005.

Pointing out that the central agency Narmada Control Authority (NCA) allowed the Gujarat authorities to fill up the dam up to FRL, Parikh asserted, little has been done to rehabilitate the oustees, adding NCA even changed the timesheet in order to fill up the dam by September 17. As a result, thousands of families' homes, fields, religious places, innumerable trees, pastures, shops, schools, government buildings etc. have been drowned. Advocate Abhimanyu Shrestha assisted in the petition.