The main litigant in the Babri Masjid litigation, Iqbal Ansari, was on Tuesday attacked by a woman named Vartika Singh and her male companion in his house. 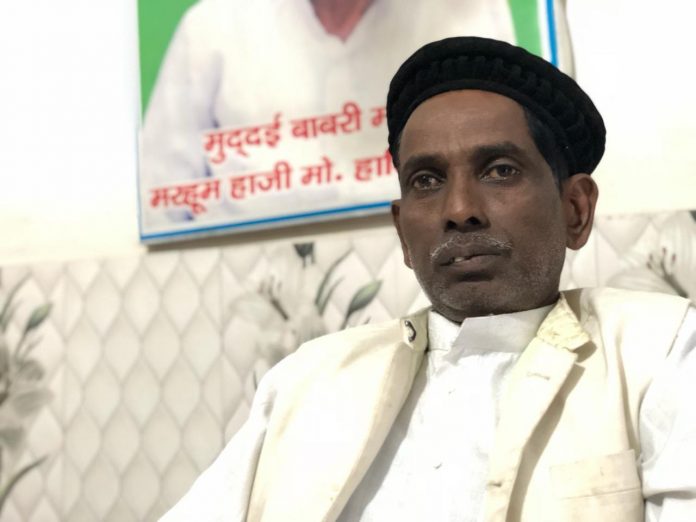 The woman went to Ansari’s house accompanied by a male on the pretext of discussing issues like Triple Talaq and then brought up the issue of the Ram Temple, which the Hindutva groups claim was demolished and the Babri masjid constructed in its place.

The duo then blamed Ansari for delaying the construction of the temple at that spot where the Babri Masjid had stood and subsequently razed tot he ground to pave for the construction of a temple. And soon got into a scuffle with him and became aggressive hurling allegations.  They even threatened to kill him if he did not withdraw the case.

Ansari was saved by his security personnel and he later lodged a complaint in the PS. The police took them in custody. Vartika Singh was taken to a Mahila PS. She is being interrogated there. Vartika Singh is said to be an international shooter.

A few days back Rajeev Dhavan, senior advocate, representing Muslims in the Babri Masjid-Ram Janmbhoomi dispute was threatened by some people both in the court and in his home for fighting the case on behalf of Muslims.