Flaws in Indian education system have been discussed at length by various analysts and root causes have also been pointed out. Still, the situation has not improved. Marginalised sections find it difficult to pursue higher study, even though some of them successfully clear entrance examination and enter reputed institutes like Indian Institutes Technology (IITs) and Indian Institutes of Management (IIMs). 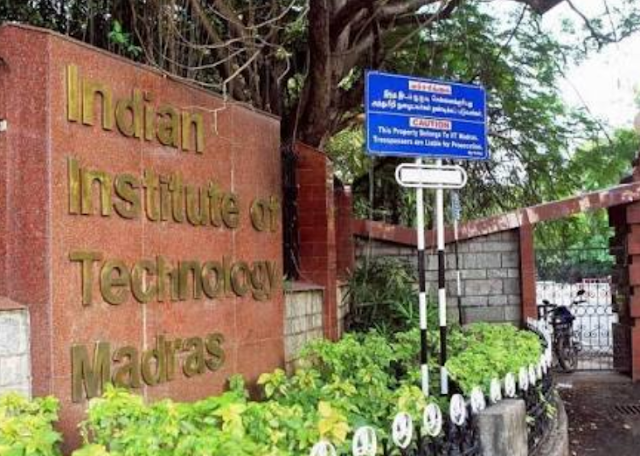 Surge in the enrollment of Dalit and Adivasi students is remarkable. The share of Dalits attending college zoomed by a staggering 187% and adivasis by 164% in a decade. The comparable share of all other castes put together is 119%. But among Dalits, the share in school children dropped from 81% for 6-14 years age group to 60% in the 15-19 age group. And, it plummeted to 11% in the 20-24 age group in higher education.

So, the enrollment of all castes has been roughly the same, but the dropout of Dalits and Adivasis increases as the level of education advances. The data provided by the Ministry of Human Resource Development (MHRD) show, of the 2,461 dropouts from the IITs, 1,171 (which is 47.5%) were from Scheduled Castes (SCs), Scheduled Tribes (STs) and Other Backward Classes (OBCs) in the last two years.

According to the HRD Minister, out of 99 dropouts of Indian Institutes of Management (IIMs), 14 were from SC, 21 from ST category and 27 from OBC category.

The number of dropouts is a cause of grave concern, specially for marginalised sections, because of their entry into institutions despite poor background. Most Dalits and Adivasis have little income to spend on education, and if they dropout, their efforts to achieve good career goes waste causing economic hardship.

These sections face stark discrimination right from their joining higher institutes of learning. The teaching staff, mostly from upper castes, do not support Dalits, Adivasis or OBCs or Physically Handicapped (PH) candidates both educationally and economically. They set high parameters for awarding grades which marginalised section find hard to match.

The faculty should keep in mind that these students rarely have the resources to study like upper castes. Hence, they come to the institutions with lack of knowledge as that of higher caste students. Unless the institute provides supplementary coaching facilities and takes follow-up measures, the marginalised section cannot catch-up with other 'educated' well-off students.

Language is also one of the problems for the dropouts. Many lower caste students are not good at English because of their schooling in government schools in rural areas. They find grasping lectures in English difficult. Hence, they should be given extra coaching, so that they get used to the language.

But a major cause is discrimination and stark alienation by the general category students. They are frequently harassed, citing their enrollment in colleges under quotas. This also influences dropout in the middle of the course. Many students have committed suicide on grounds of harassment and abuse by upper castes.

Since very few of the lower strata of society enter prestigious institutes, they should be handled carefully. Proper psychological and educational counseling programmes should be given to every student. The faculty should keep in view their socio-economic background in view while evaluating and awarding grades and marks.

Even in placements, companies prefer only upper caste background people to SCs, STs, OBCs and the physically disabled. They cite 'merit' as their ground for recruitment. This is a myth, as many students of marginalised sections have proved themselves by acquiring knowledge and expertise.

Drastic steps should be taken to reduce the number of dropouts by assertive policy measures along with positive outlook by faculty members towards disadvantaged sections of society.

Reservations are a means of uplifting the downtrodden and the government must see to it that Dalits or Adivasis or OBCs are not denied the right of education in institutions of excellence.