From FB video to a missing Student, what has transpired in the Chinmayanand case? 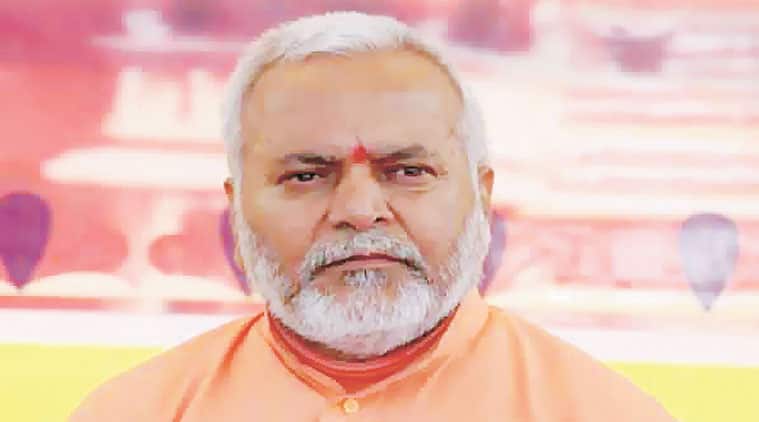 The ruling Bharatiya Janata Party (BJP)'s Chinmayanand, accused of rape by a law student, was finally arrested on Friday, September 20, five days after the survivor elaborated the incident of sexual assist that she faced for over a year. In the period she also faced blackmail. She submitted the incident before a court. It's been close to a month after the allegations first surfaced.


Media reports coming in late on Friday evening state that even now, the former union minister, Chinmayanand, has been charged not with rape but the watered down "misusing authority for sexual intercourse" or "sexual intercourse not amounting to the offence of rape", which carries a punishment of up to five years in jail and a fine. But what is shocking is that the woman student who has accused the union minister has also been booked in a criminal case: of extortion!

Just two day before, the survivor accused the Uttar Pradesh government for their lax attitude towards the accused and had asked, “Will they believe me if I kill myself?” Here is a day by day account of what transpired in the case.

August 23, 2019:Law student uploads a video on her Facebook profile in which she accused Former Union Minister Chinmayanand of rape and asks PM Narendra Modi and UP CM Yogi Adityanath to help

August 26, 2019: The search for the missing student starts on the basis of the complaint filed by father

August 27, 2019:As news of the student going missing gains traction, theSupreme Court takes the matter in its own hands, Chinmayanand is accused of kidnapping and intimidation

August 29, 2019:Supreme Court issues orders for the student to be presented. Police releases poster of missing woman with her details

August 30, 2019: Police finds out the student from Rajasthan. She is presented in front of the Supreme Court

September 1, 2019: Police reaches Shahjahanpur for Chinmayanand’s statement, he is not found there

September 2, 2019: The survivor gives her statement in front of the Supreme Court (SC), SC directs U.P. to set up SIT to look into woman’s allegations and admission to a different school

September 4, 2019: Chinmanayanand dubs accusations against him as conspiracy

September 5, 2019: The survivor reports the incident at 0 number in Delhi, the case is transferred

September 8, 2019: SIT calls the student, her father, friend to Police Line’s temporary office and does questioning

September 9, 2019: Studentfaces media and accuses Chinmayanand of sexual exploitation alleging that the DM had threatened her father

September 10, 2019:A video featuring a woman and an elderly has started doing rounds on social media.

September 11, 2019: Medical done for the survivor at Shahjahanpur Hospital

September 14, 2019: SIT questions the survivor’s mother, college staff and Chinmayanand’s personal staff. The student gives a pen drive containing 43 videos to support her allegations after she was asked by the SIT Saturday to submit whatever evidence she had

September 17, 2019: Law student askswhether only when she commits suicide the will accused be arrested

September 20,2019:The woman student who has accused the union minister has also been booked in a criminal case: of extortion!