Police had filed a complaint against Khan, his sons and the truck driver for allegedly transporting cows without a permit 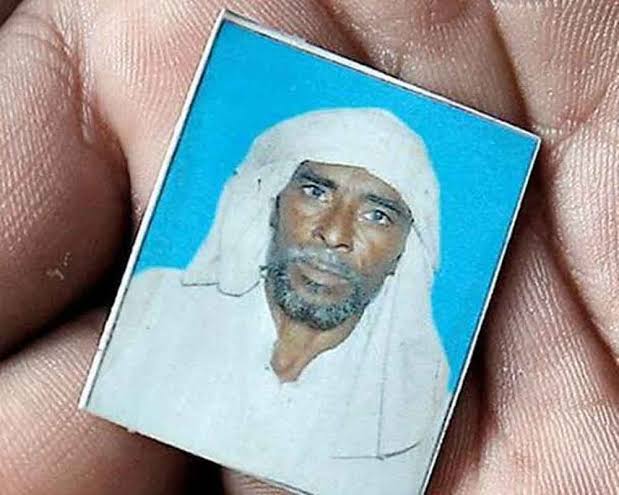 On Wednesday, October 30, 2019, the Rajasthan High Court (HC) quashed the cow smuggling case against Pehlu Khan who was lynched by a mob in 2017.

Pehlu Khan and sons Irshad and Arif were transporting cattle from a weekly market in Jaipur to their village in Haryana’s Nuh when a group of alleged cow vigilantes stopped him and thrashed the 55-year-old. Khan died in a hospital two days later.

Pehlu Khan’s lawyer Kapil Gupta said that a single bench of Justice PankajBhandari had ordered quashing of the FIR No. 235/2017 that was registered at Behror police station in Alwar against Pehluunder the Rajasthan Bovine Animal (Prohibition of Slaughter and Regulation of Temporary Migration or Export) Act, 1995, in April 2017.

During the tenure of BJP CM VasundharaRaje’s tenure, the Rajasthan Police registered FIR No. 253/2017 at Behror police station in Alwar against Pehlu Khan, Irshad, 25, Arif, 22, and Khan Mohammad, 55.Khan Mohammad, owner of the pickup in which Pehlu Khan and his sons were carrying cattle, had been charged under section 6 of the Act to be the abettor and had charged Pehlu’s sons Irshad and Arif for cattle smuggling.

Pehlu Khan's sons appealed against the FIR, saying that they were the actual victims in the case.

Speaking to Sabrang India, Kapil Gupta said, “The court found no evidence that the cows were transported for trade. Also, the cows were milch cows and the calves were one and two years old and it couldn’t be presumed that they were being taken for slaughter.”

He also argued that they couldn’t have had been transporting cows for illegal purposes after buying them from the weekly market at INR 45,000 each.

He added that the cattle was bought from a weekly market in Jaipur and had a ‘ravanna’ (acknowledgment receipt) from the Jaipur Nagar Nigam (JMC). “They were carrying them on a pickup uncovered because they had valid documents” he said.

The Rajasthan government also filed an appeal against the acquittal of the six accused in the dairy farmer's killing. A local court had let them off by giving them the benefit of doubt.