“Will end free movement of people once and for all”: UK Home Secy Priti Patel 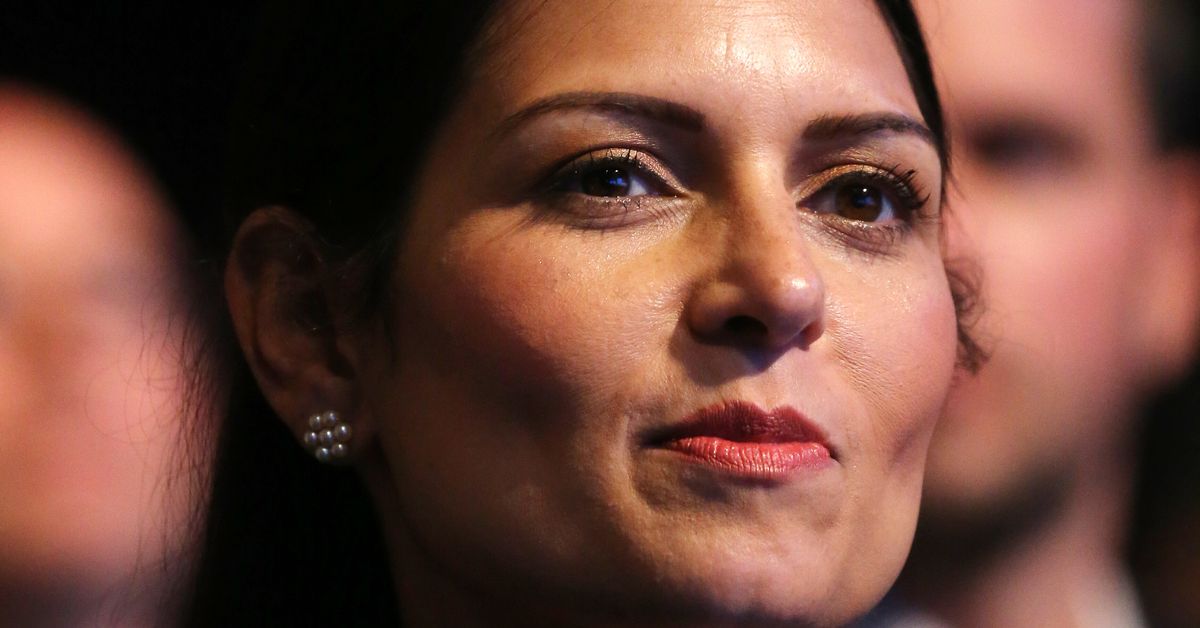 On October 1, UK Home Secretary Priti Patel vowed to “end free movement once and for all” saying that she would introduce an Australian-style points based system adding: “And one that is under the control of the British Government.”

This comes in at the same time when the New Zealand government removed a controversial Africa and Middle East ‘family link’ refugee policy derided as racist, while promising to increase its refugee intake.

The strong ‘anti-immigration’statement by Priti Patel came at the Conservative Party conference in Manchester. In her address, Patel accused the rival Labour party of “wanting to surrender our border control and extend free movement”.

“This daughter of immigrants needs no lectures from the north London, metropolitan, liberal elite,” Patel said to resounding applause from the audience. She also singled out Labour Party leaders Diane Abbott and Jeremy Corbyn as the only two dissenting voices to her view.

She claimed Labour would see Britain’s streets less safe and accused the Labour Party of “trusting our foes rather than our friends.”

To prepare for the implementation of the point system, Patel has sent Home Office staff to Singapore to look into how a “well-functioning immigration system is developed. Specifically ensuring we can count people in and out of the country.”

The plan, if implemented, would catch out any EU national not already part of the EU settlement scheme. The Home Office did not respond directly to news of Patel’s plan but stated: “EU citizens and their families still have until at least December 2020 to apply to the EU Settlement Scheme and one million people have already been granted status.

“Freedom of movement as it currently stands will end on 31 October when the UK leaves the EU, and after Brexit the Government will introduce a new, fairer immigration system that prioritizes skills and what people can contribute to the UK, rather than where they come from.”

Jeremy Corbyn vehemently condemned Priti’s statement calling it ‘an utterly ludicrous position’. In a visibly angry state, he asked her to not go ahead with the imposition of the new points system she spoke of.

Patel’s plans have already attracted anger from Liberal Democrats. The party's home affairs spokesperson Sir Ed Davey said: "It is completely detached from reality and is next chapter in the never-ending saga of the utter mess they are making of Brexit.What would this mean for EU citizens who have made their home in the UK who have" travelled abroad when they try to return?"

Clare Collier, advocacy director at the human rights group Liberty, said: “Priti Patel is a politician with a consistent record of voting against basic human rights protections. For her to be put in charge of the Home Office is extremely concerning.

Why Priti Patel’s ‘anti-immigrant’ stance a cause for worry?

Priti Patel is the daughter of Indian parentsSushil and Anjana Patel who migrated to the UK in the 1960s from Uganda just ahead of Idi Amin’s decision to deport all Ugandan Asians. Arguably, she would not have risen to the position she is (and her family woul have met a sorry fate!) if UK had the same policy that she is now advocating.

As a teenager, Conservative Prime Minister Margaret Thatcher became her political heroine. This love of Thatcher, and her right wing instincts, have been the driving force behind her political career. A Eurosceptic, Patel was a leading figure in the Vote Leave campaign during the build-up to the 2016 referendum on UK membership of the European Union.

The 47-year-old Brexiteer was forced to resign as International Development Secretary in November 2017 after holding 12 secret meetings in Israel without following protocol.

She has taken robust stances on crime, garnering media attention after she argued for the restoration of capital punishment on the BBC's Question Time in September 2011, although in 2016 she said she no longer held this view.

When Lord Alf Dubs moved an amendment to allow Syrian refugee children to be able to come to the UK, Patel voted against it.

She was one of the authors of Britannia Unchained, a radical Tory pamphlet published in 2012 that prescribed shock therapy to correct what it saw as a nation beset by a workforce of “idlers”, a bloated welfare state and timid approach to entrepreneurship.

Why Her Stance Reminds Us of Trouble Close to Home

Priti Patel has declared her admiration for the RSS on a number of occasions including the launch of “RSS: A Vision in Action – A New Dawn”, hosted by the Hindu SwayamsevakSangh UK (the overseas wing of the RSS). During her tenure as Treasury Minister, she has shared platforms with RSS leaders at HSS events and has been part of meetings for Hindutva supporters like TapanGhosh at the House of Commons.

With the rise of Hindutva in the UK, caste discrimination has increased in the Indian communities. Legislation outlawing caste discrimination was passed by the last Labour government but never implemented. The Hindu Right groups, MPs like Blackman and a few academics like Prakash Shah, (QMUL), have come together to lobby against this legislation. These groups have no concern for Indian migrants facing detentions and deportations and, like Modi himself, are happy to barter their human rights for trade deals for Indian corporates.

Rising in Office with the privilege she attained by being allowed to live and study in the UK, today Patel is misusing the power she wields in her current position to hurt people of different backgrounds instead of fostering diversity.

In a very hypocritical manner, she has dissociated herself from her entire identity, her language around immigrants has been calculated and they exhibit stereotypes of a very specific, insidious kind of white British racism, all the while conveniently peddled by a non-white person.

The points based system, she said, would bring in the best and the brightest – scientists, academics and leading people in their field. Patel is the daughter of newsagents owners; fellow Conservative SajidJavid is the son of a bus driver; people who would have never been allowed into Britain under Patel’s agenda.

Her statement has just alienated entire swathes of communities of immigrants contributing to the UK – from academics to NHS staff, doctors, bus driver, shop owners – their contributions have been made moot.

Yes, she did the Indian diaspora proud by cutting through the glass ceiling to rise to one of the most important offices in the world. Yet, how are we measuring the success of the Indian community? Do we want to be remembered for the number of representatives or the depth of their compassion to the most under privileged people of the world?